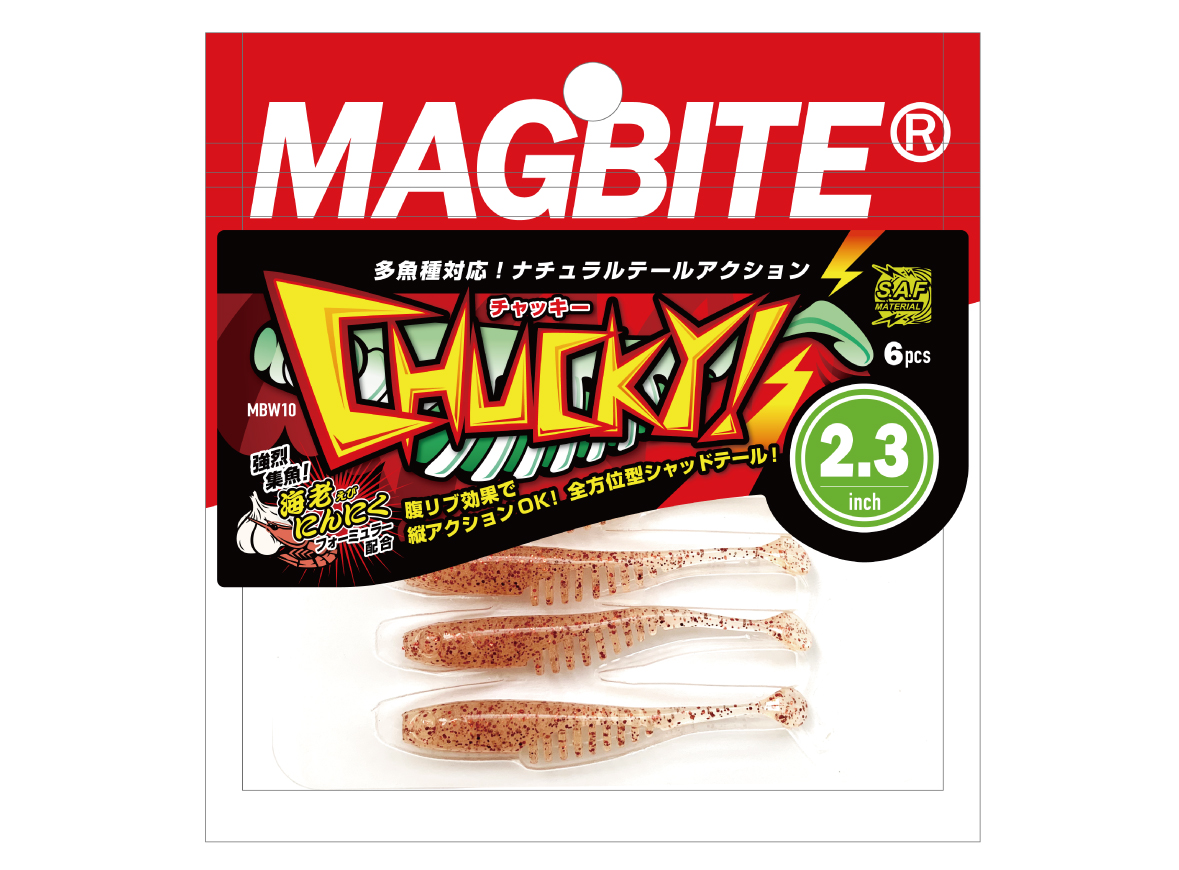 Due to the effect of the ribs on the ventral side that are engraved large,

it realizes a well-responsive movement even in vertical actions that are often used in aging and mevalling.

It is especially effective in the pattern where the target is preying on the bait. 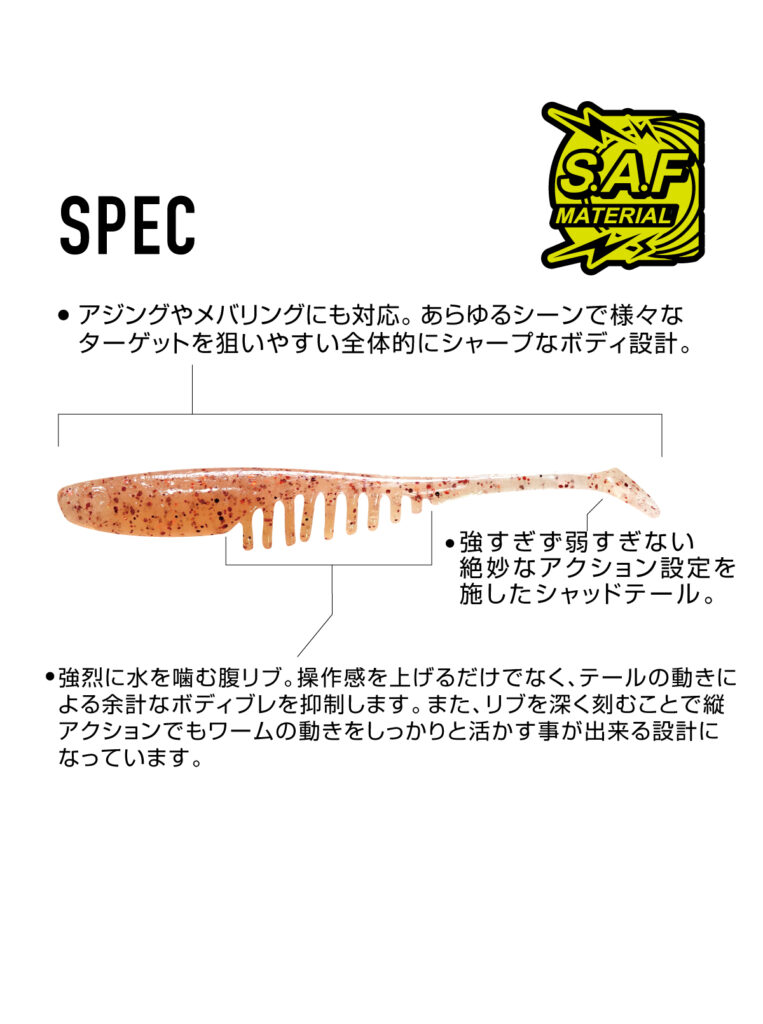 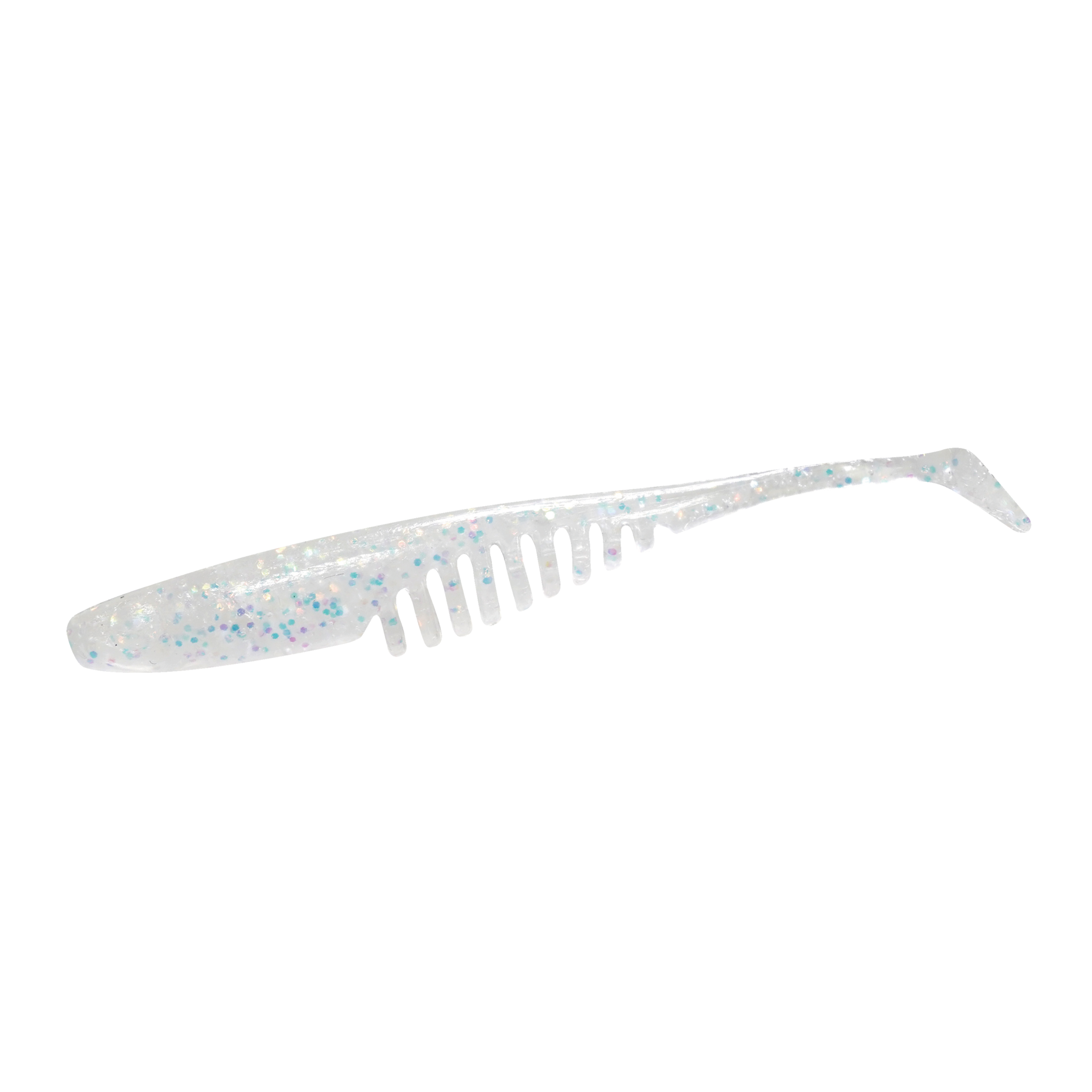 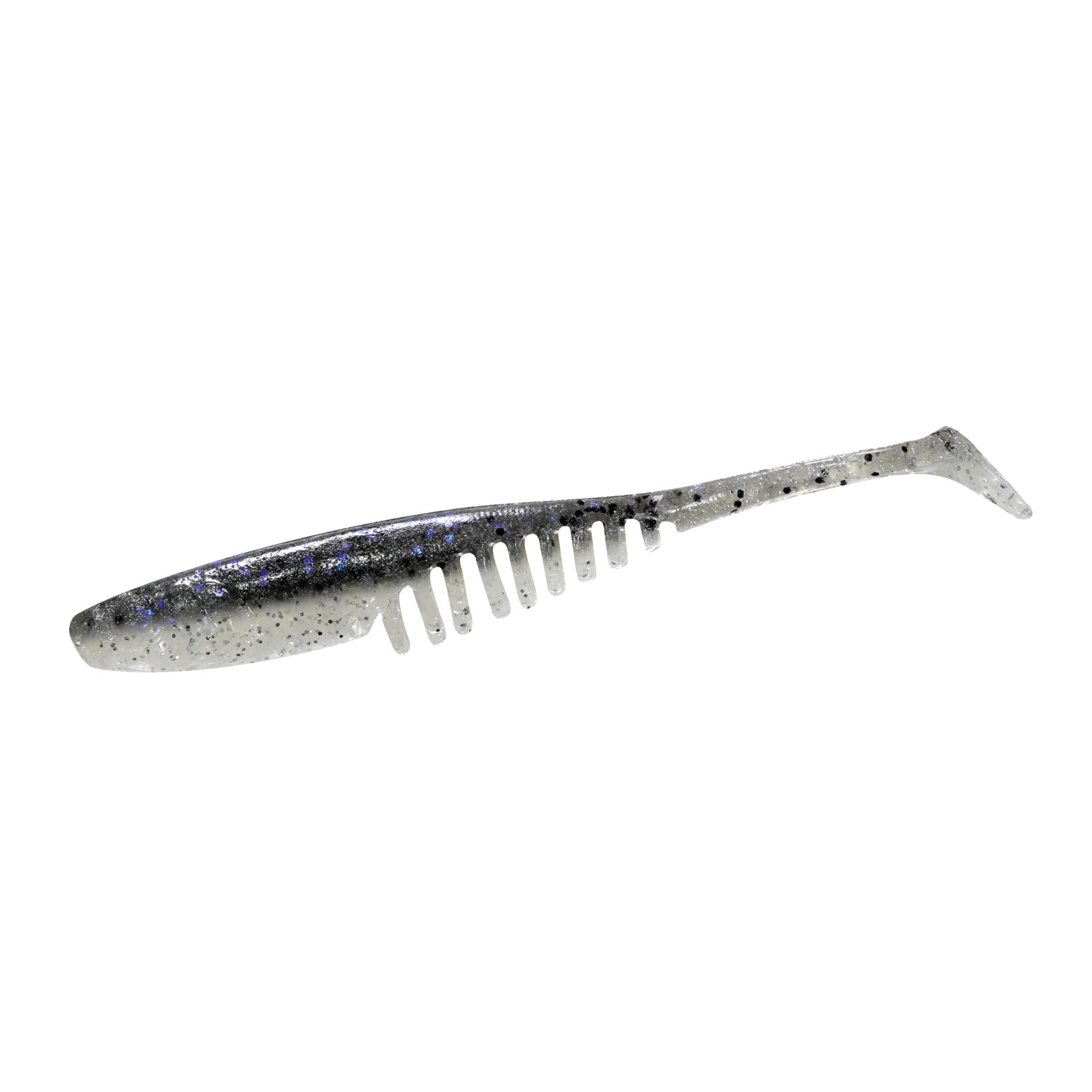 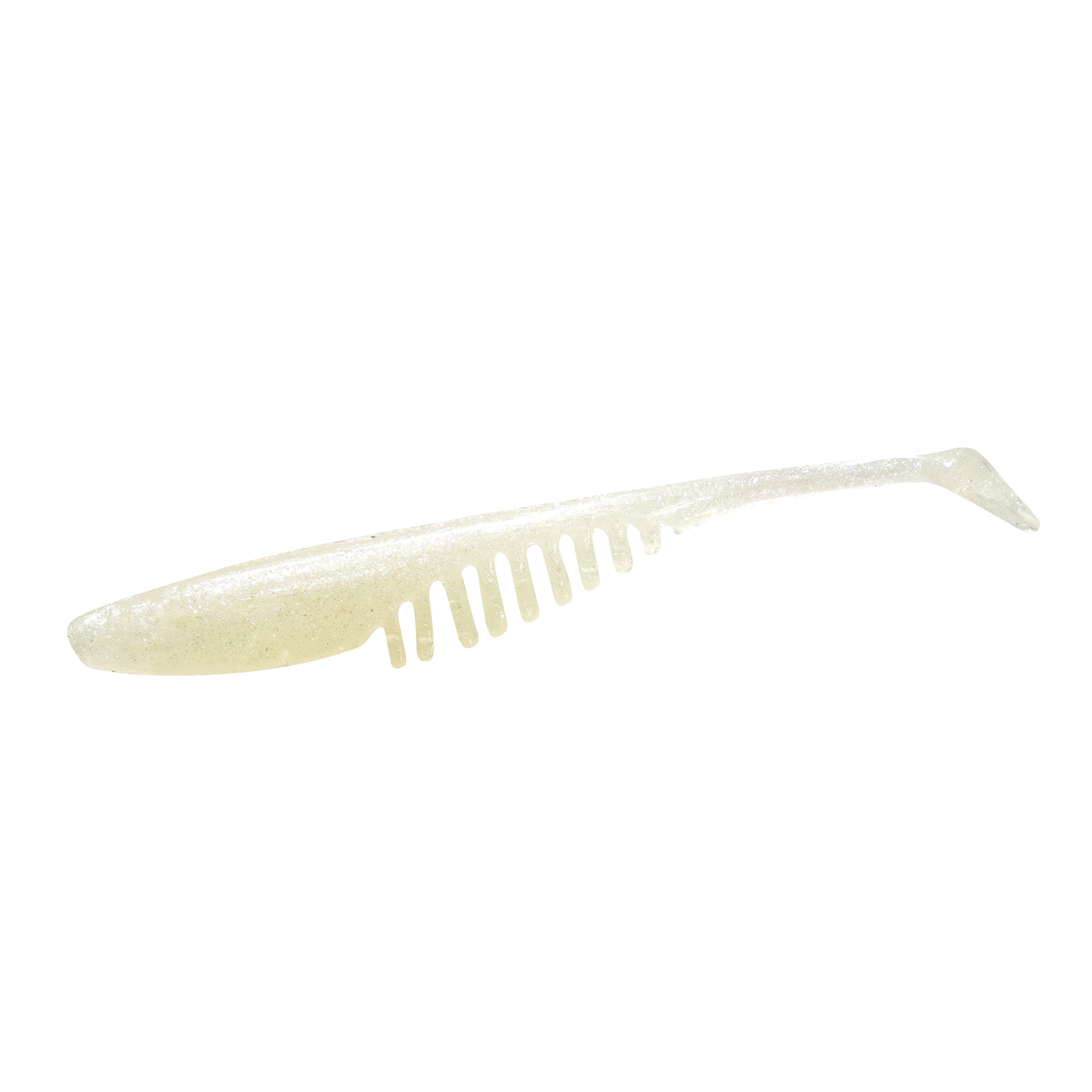 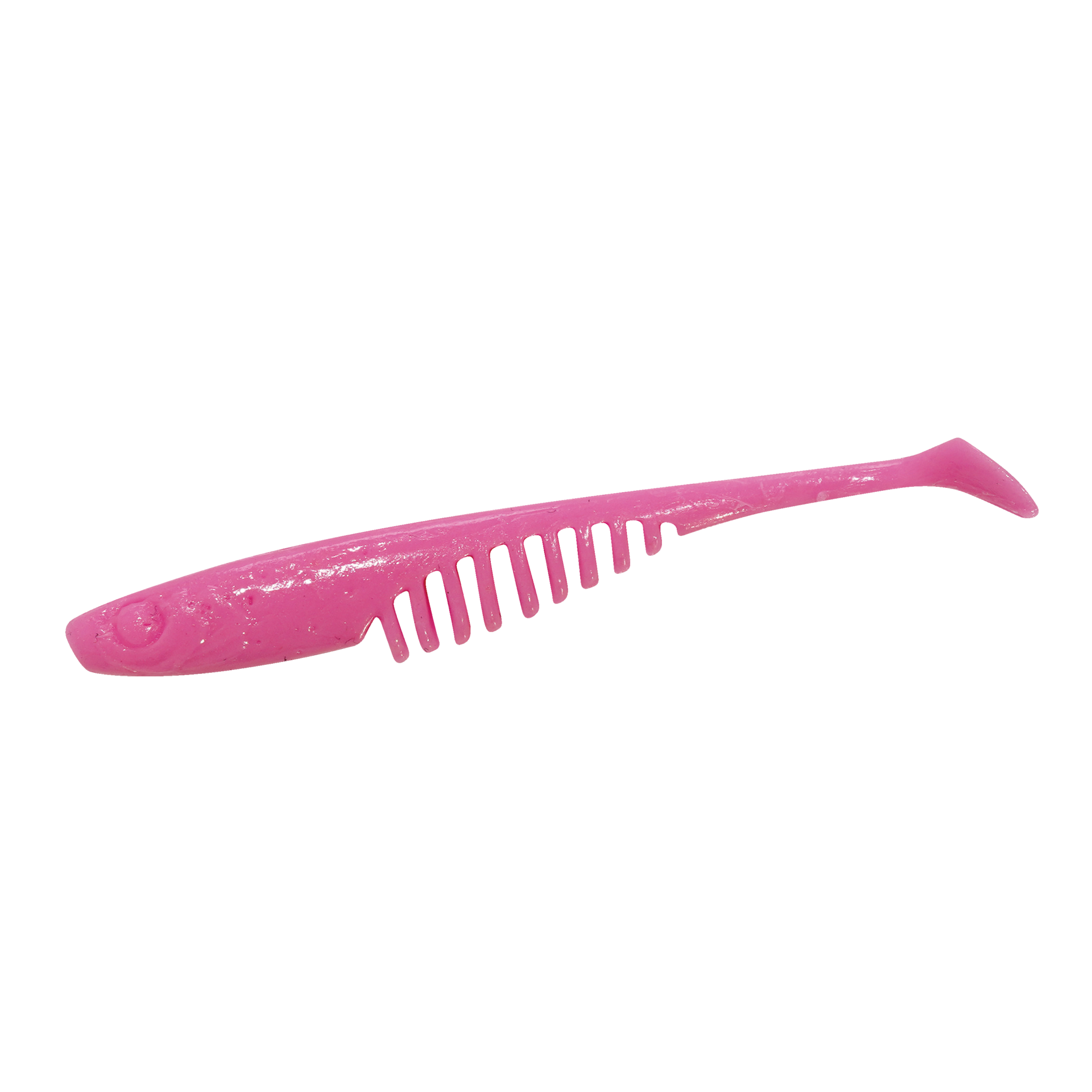 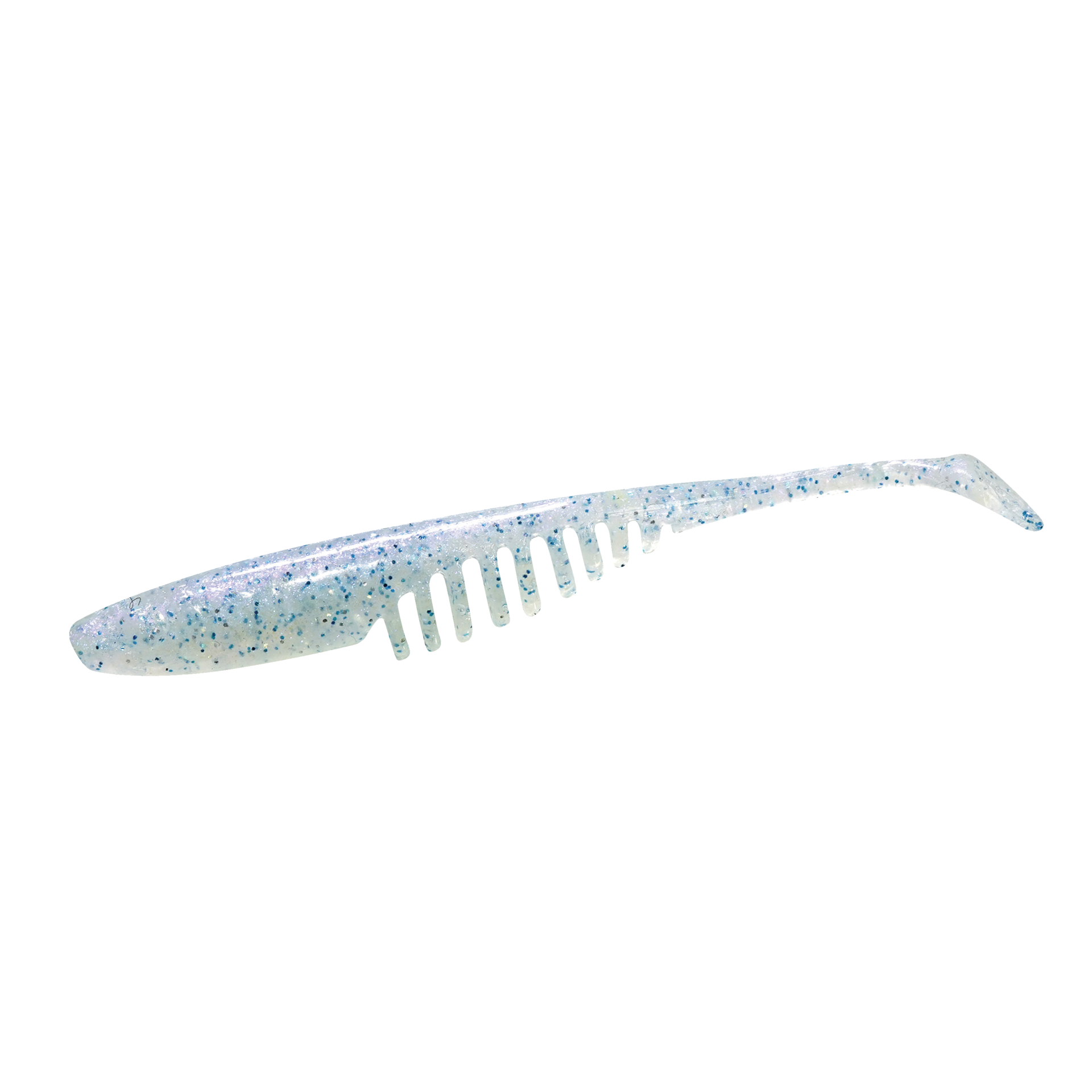 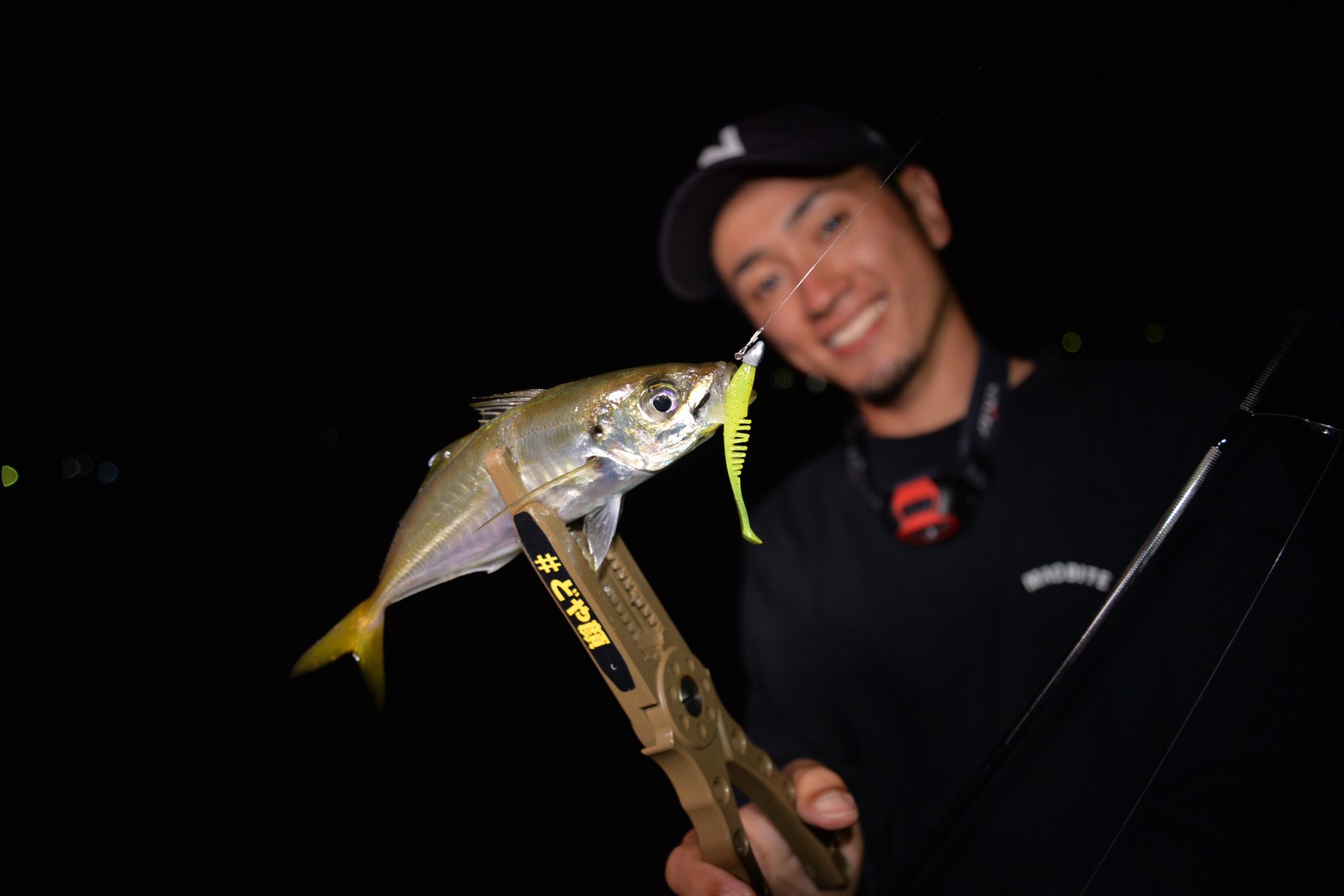