“A worm that can use different strengths of waves”

and others were already absorbed in eating the small horse mackerel.

From this, I thought that a worm could be made with a shape that imitated this small fish, and decided to start development.

The form is like a small fish, and from the size of 1.5in., It matches the shank (needle shaft) of “Stream Head” and “The Bean”.

The problem is the shape of the tail, at first

“I think it’s more interesting to make it fluffy like goldfish and tropical fish.” “I think it’s
more appealing to extend only one tail.”

There were various opinions.

Therefore, a fin on the belly of the fish is attached to the lower part of the body so that the resistance increases when receiving a wave from the side,

and the worm itself becomes unstable when receiving a transverse wave, and the horse mackerel bites at the ski. I wanted to do it,

and made a dent on the boundary between the head and the body, improved it so that it would move to the body only when it was moved a lot,

and the tail in question resembled an actual fish, but made it as thin as possible. , I made the wave motion smaller.

The main aim of this “fish-like” is that it is a worm that can be used regardless of the activity of horse mackerel.

It is characterized by the constriction of the head and the thin tail, and in the usual rod action,

the thin tail constriction part moves slightly and makes a small wave, and when it is big,

it bends from the hollow of the head and makes a fairly strong wave. 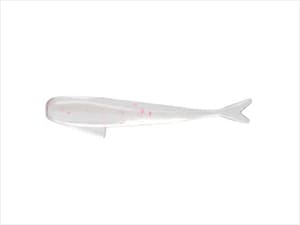 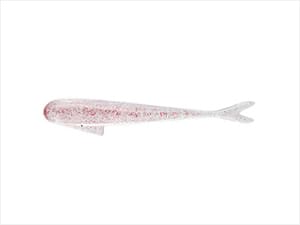 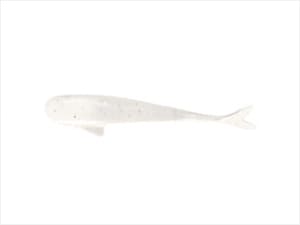 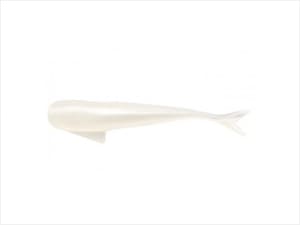 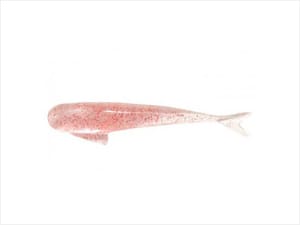 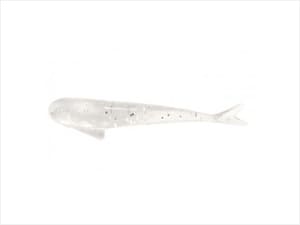 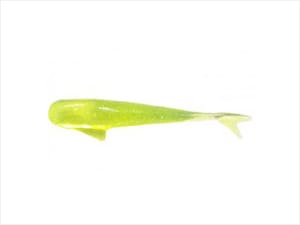 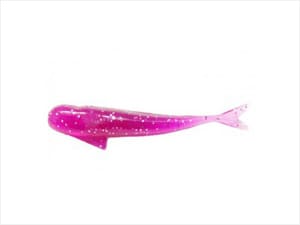